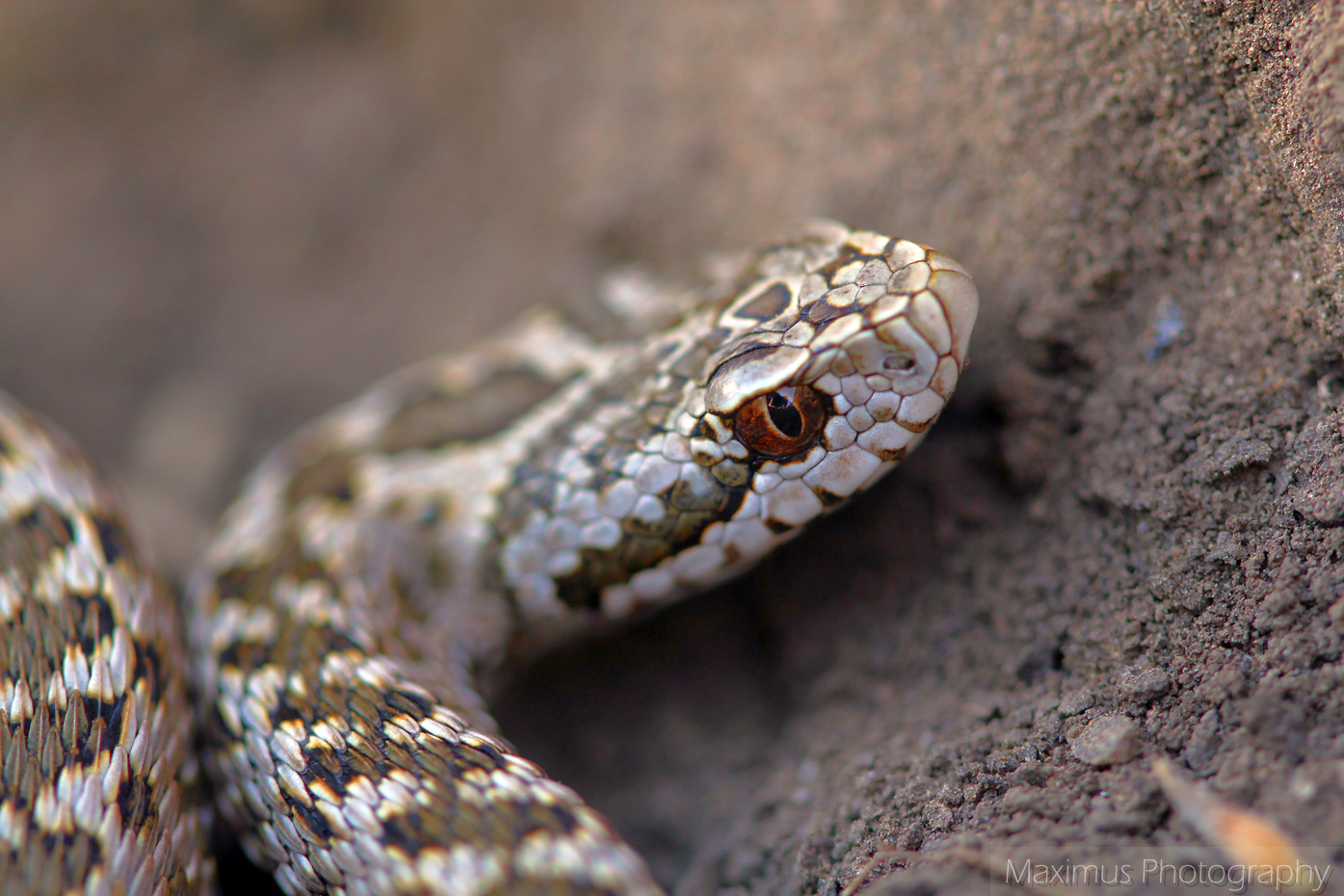 Last year, during a Physics conference at which I’ve participated in Iasi, I had the immense luck to find one of the more endangered viper species in Romania.

The species name, Vipera ursinii moldavica, is representative for the general location where this viper can be found.

The danger to the survival of this species comes mostly from urban expansion, at least for one of its habitats. From the two locations closer to Iasi, I’ve visited only the one at “Valea lui David” (David’s Valley), west of the city:

Two interesting articles guided me in finding one of the locations where the species is (still) to be found (article 1, article 2).

After a no-success trip in July 2013, in 2015 I’ve returned at the same location, this time with a little bit more time on my hands, and a lot more determination to find at least one individual. The rush was due to the rapid destruction of the habitat, visible (for me) in just two years. The construction of more and more buildings at the entrance of the reservation, and the increasing number of plastic bottles on the road that cuts through the valley signal a fast degradation of the habitat of this unique reptile.

Somehow coincidentally, the first of the two individuals found during the few days I’ve visited the area, was observed on July 28, my birthday. It was surely a very nice gift!

The shots of this individual: 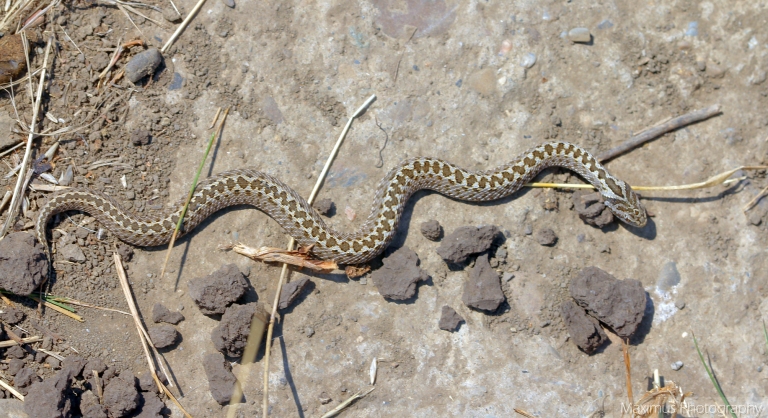 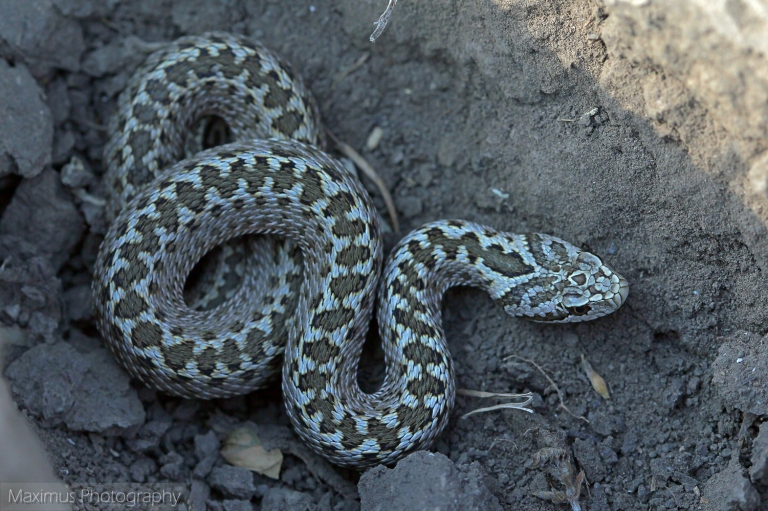 The second individual, a more aggressive one, were shot on July 30.

Of course, there were many other species present at this location, especially insects, from which I’ll mention the very large Saga pedo:

And the Mantis (Mantis religiosa), which was by far the most numerous large insect during my visits there: 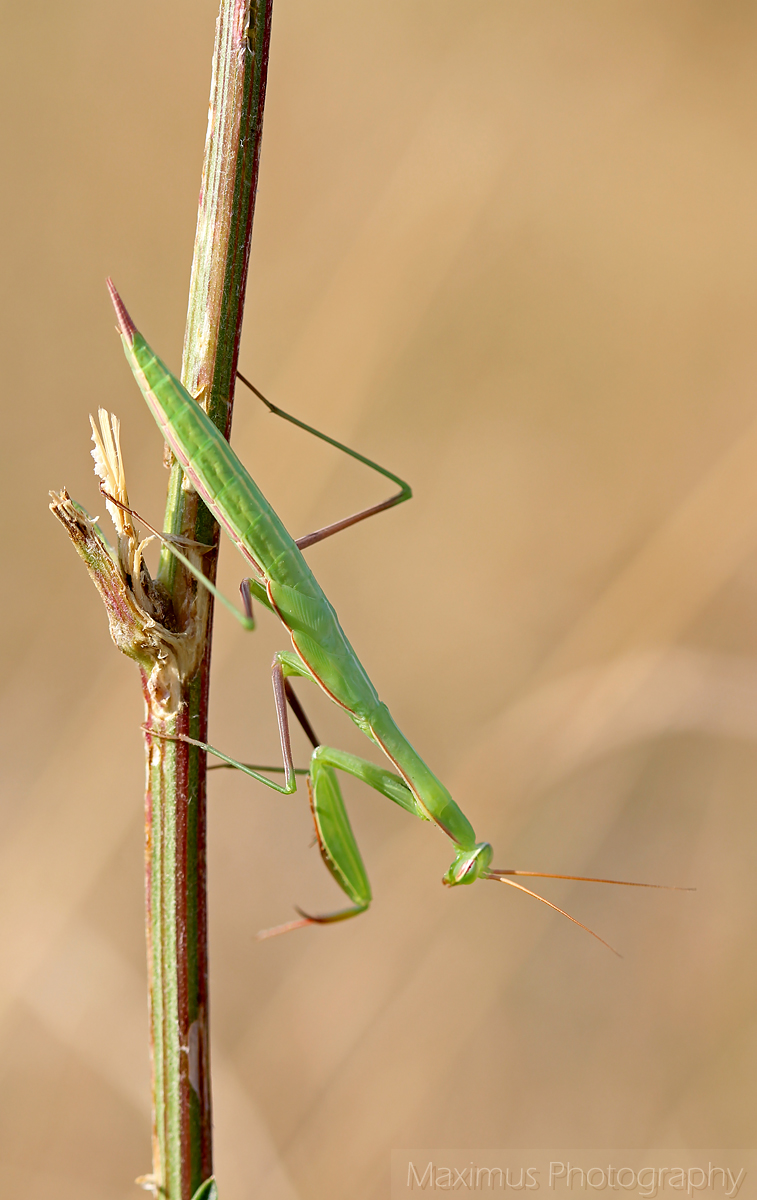 I truly hope to find in the next years the habitat at “Valea lui David” at least in the same condition as it was in 2015, if not better (free of junk and no other buildings inside the perimeter).

And of course, a lot more individuals from the species Vipera ursinii moldavica in the tall grasses 🙂