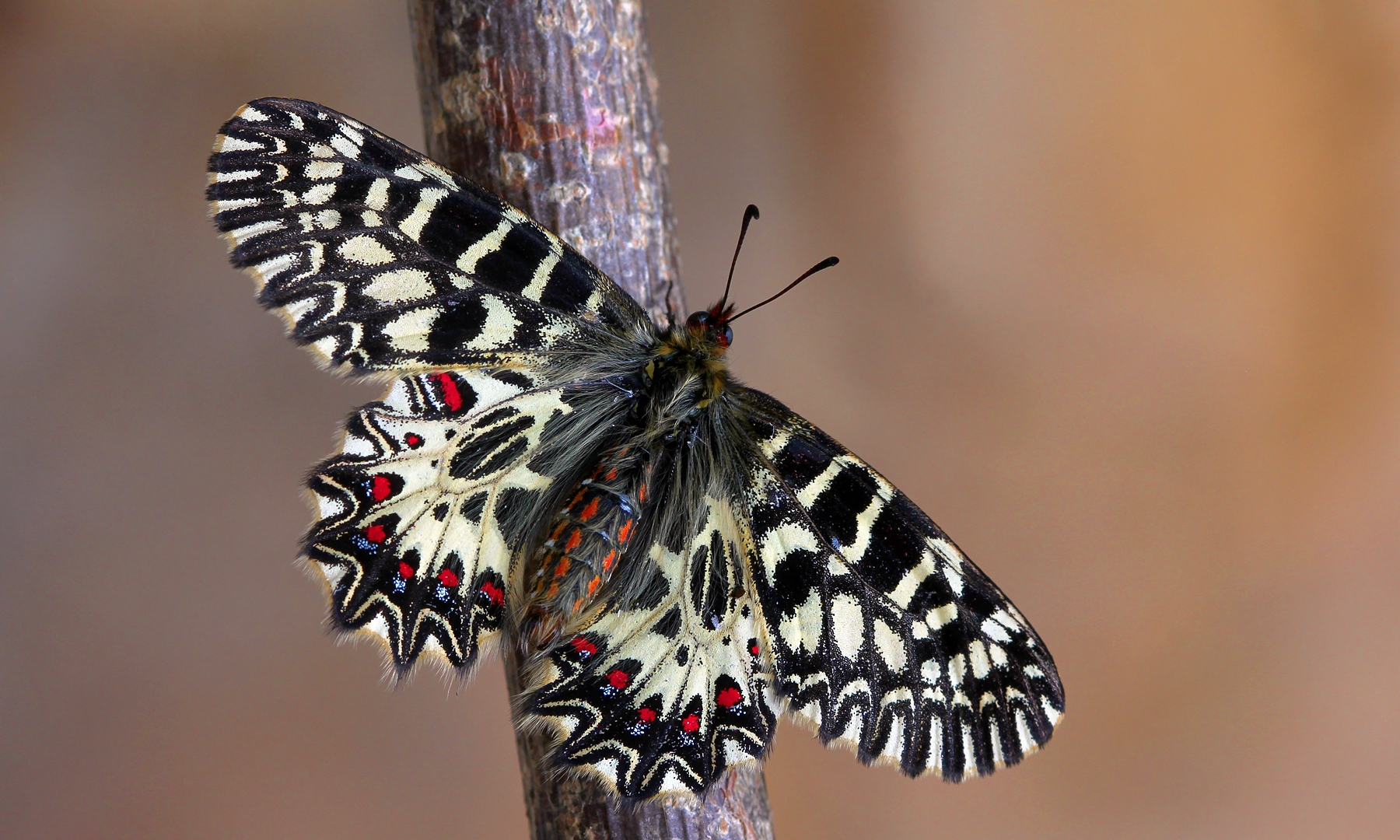 One of my “back to Nature” activities (involving breeding some insect species for re-population of areas that had these species which are now critically endangered) is up and running well I might say:

This year’s species is Zerynthia polyxena, one of the most beautiful butterflies in Europe, and one of the earliest ones to emerge in March.  Last year I’ve reared almost a hundred caterpillars of this species, collected either as larvae or egg from two locations with very large populations (one of the locations had around 1000 larvae !!). The reason for this was to repopulate one area that had the species until a few years ago (but was eradicated due to very stupid and fast urbanization) and to increase the very fast declining numbers of individuals at another location (the very stupid way that agriculture is done is the main reason for this population’s decline).

Of course I had to make a few investigations regarding the future habitats where the butterflies will be released, and as for any other projects of this kind, I can only hope that the locations I have in mind will remain the same for some time (that is, not to be destroyed by humans in the next 5-10 years at least).

At the moment, due both to very warm temperatures for this period of the year (+15 to +20 degrees Celsius!!) and a warm winter from my part (the location for the butterfly pupae had temperatures above 10 degrees Celsius in December and January), some of the individuals have started to emerge. This is good but not very good, since their host plant is still mostly underground at the predicted locations. I have to ensure some good conditions for this adults until I’ll release them back to Nature.

For now, a few shots with some of the freshly emerged butterflies: 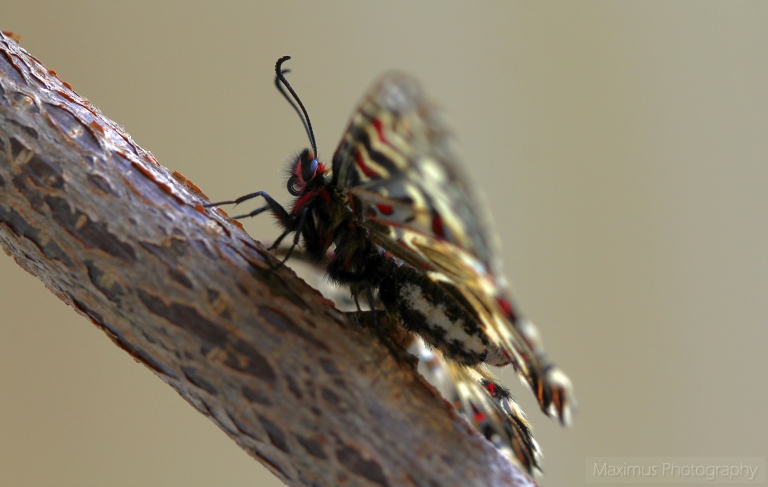