Some forgotten lunar shots from a poor session. The seeing was highly variable that night, but it never exceeded a 6-7/10 value. However, some interesting features were imaged, using the 355mm Newtonian and ASI 174MM with a Red filter.

Mare Crisium and surroundings, including crater Messier at far right:

A closer look at Crisium, and its rimae:

Crater Cleomedes and its many rilles crossing the floor: 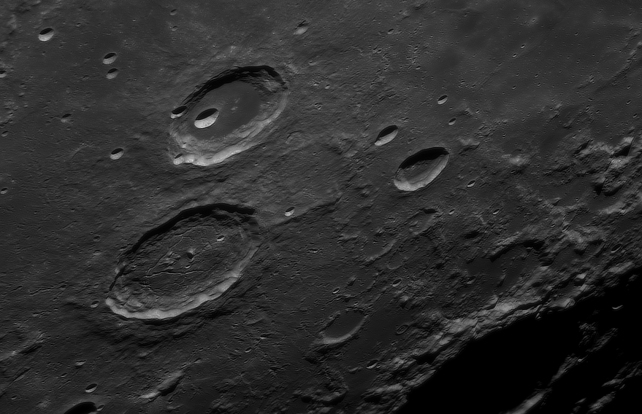 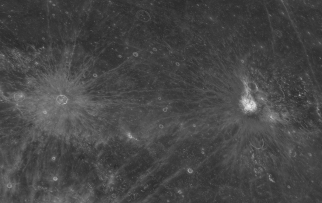 Mare Nectaris with Theophilus on its shores: 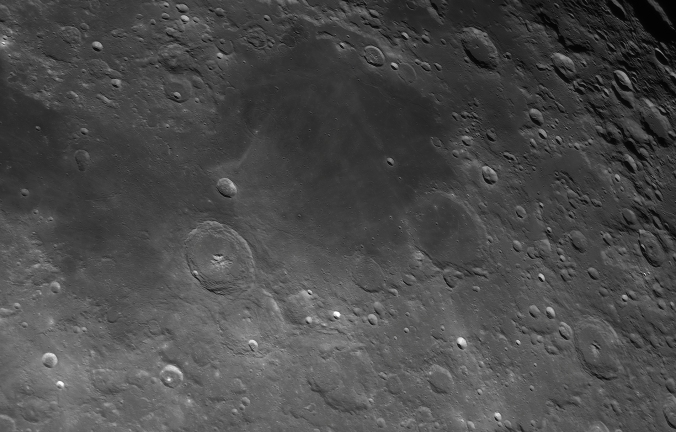 Mare Orientale on the limb. Notice the distinct peak towards the right.

A closer look at the peak: