For the last two months (June-July) I’ve been very busy exploring places and finding new species, and not photographing as much as I would have liked. Nevertheless, here are some shots.

First, some shots from the Retezat Mountains:

-A remote location with plenty of rare butterfly species:

-The Retezat mountains in the morning, as seen from some distance:

-The Moon and some flowers, from 2000 meters above sea level; our natural satellite doesn’t seem larger from that altitude unfortunately :). The shot is a composition from two differently focused images. 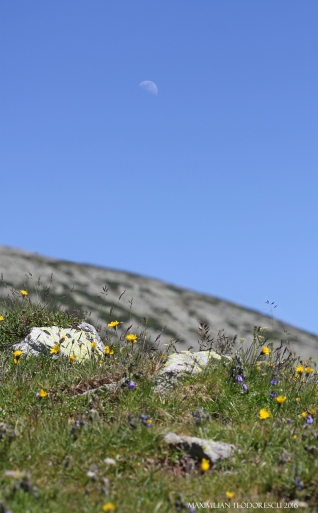 -And an inspiring location, the Sarmizegetusa Regia capital:

And now for some butterflies: 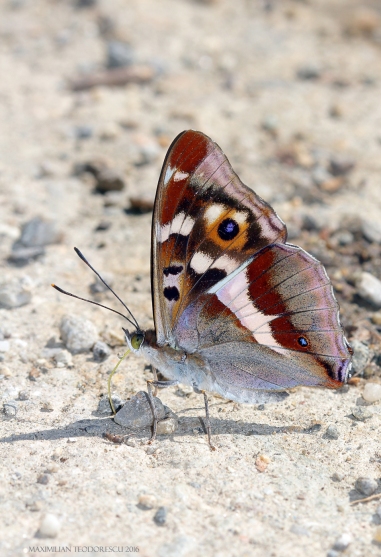 –Aglais urticae (a female with open wings, laying eggs, and the eggs): 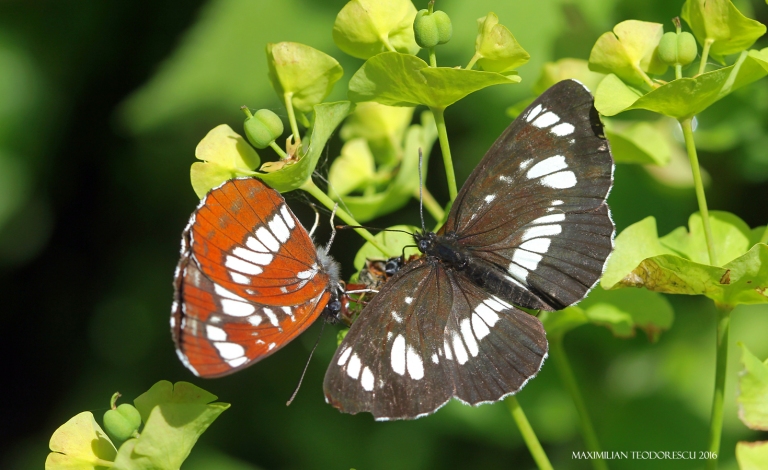 –Limenitis populi (with an “old” female up in a tree photographed by my wife, and a male on a dead frog; both male and female are of the form tremulae): 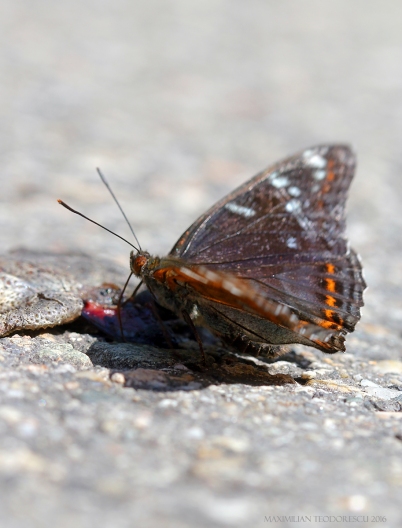 And some shots from the Cheile Nerei area: 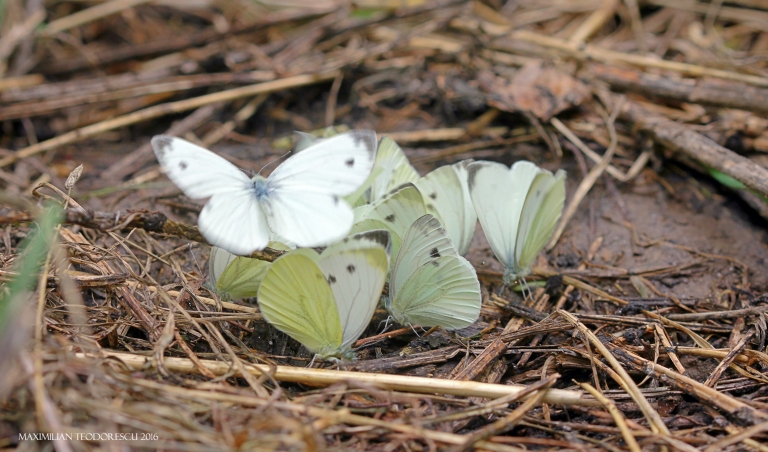 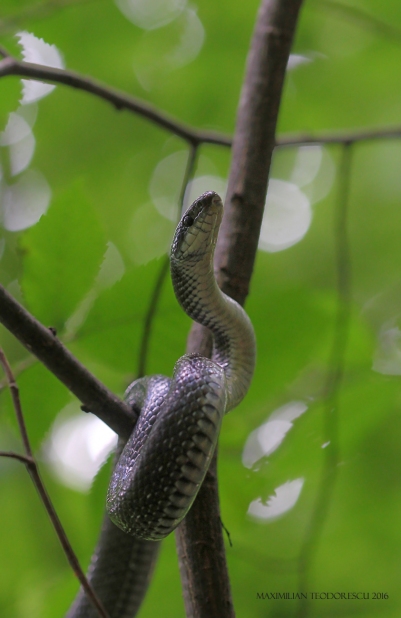 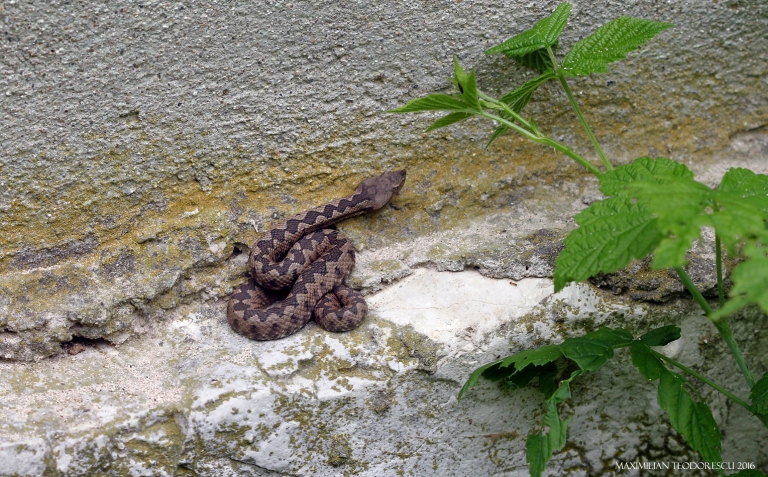 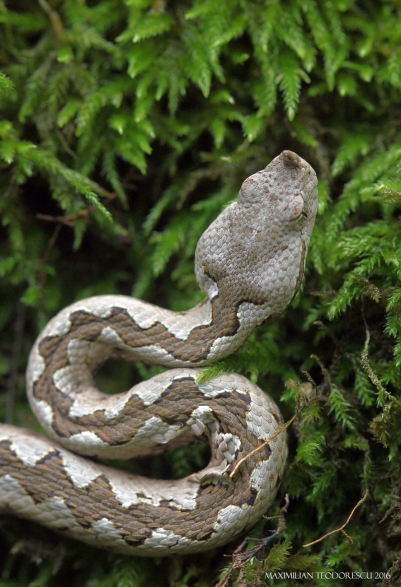 And a large beetle, Carabus gigas:

Finally, the last visited region, Dobrogea, with the superb area of the Macin mountains: 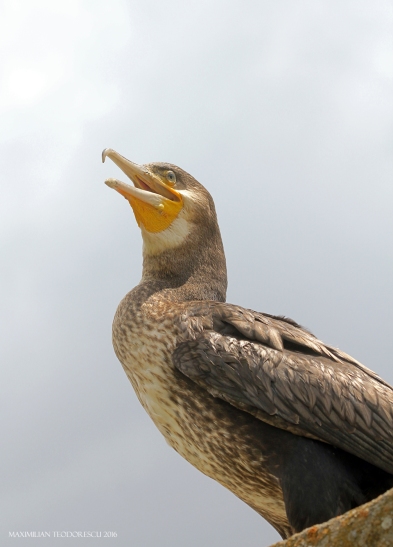 And one of the most restricted butterflies of Europe, Apatura metis. Despite being restricted to a few locations in Romania, this individual was one of more than 80+ individuals flying around us in one small area near the Danube river.

And with slightly opened wings, next to a dead frog:

Nice way (this last species) to end the holiday (for now) 🙂