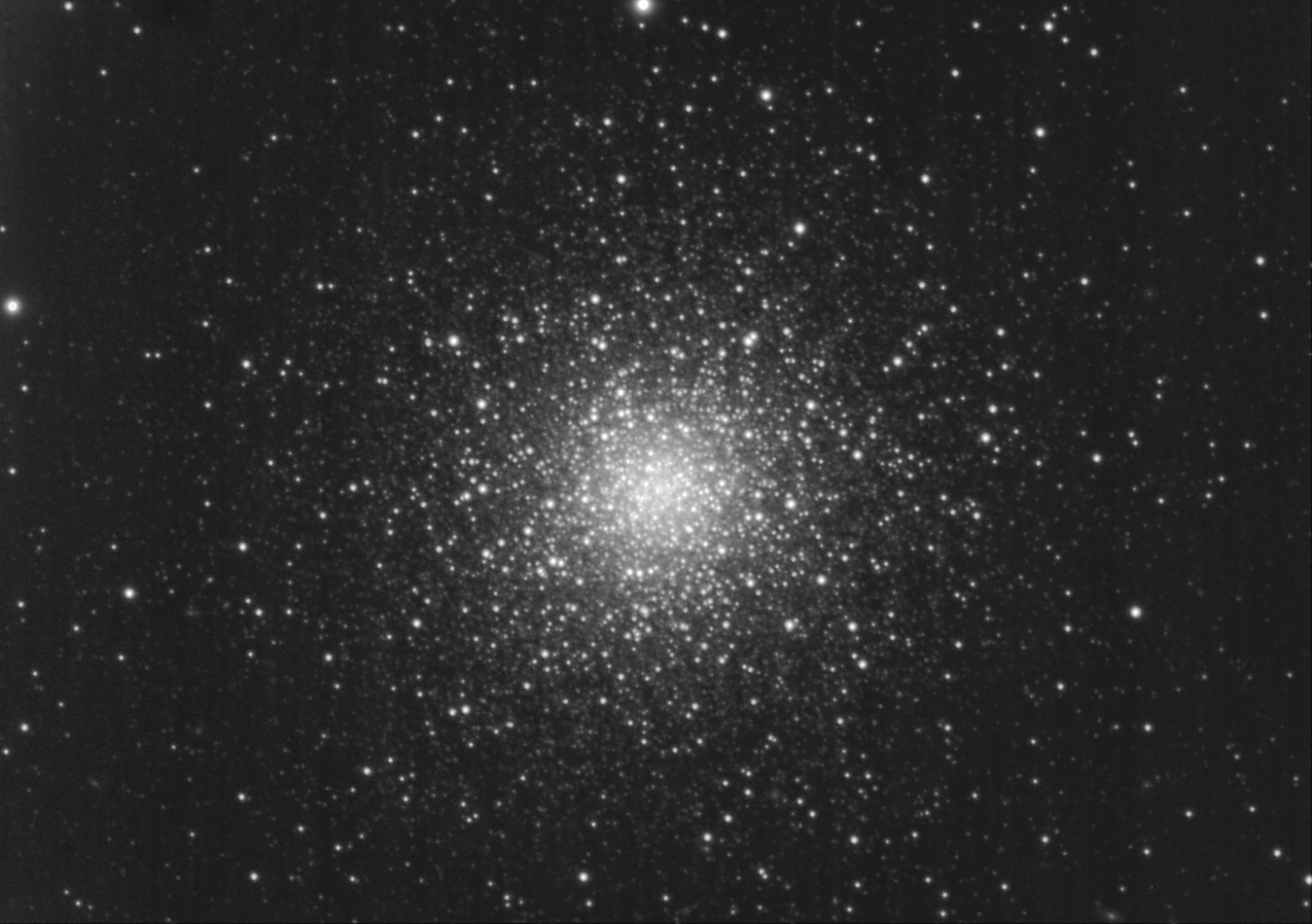 The globular star cluster M3 is one of the most striking globulars at the eyepiece for amateur astronomers in the northern hemisphere. It’s quite similar to M13, and it’s also a very interesting object to photograph. Especially for longer periods of time; the main reason for this is the great abundance of variable stars inside the cluster. A great number of these variable stars are of the type RR Lyrae.

This variation in magnitude was the main goal for a 3 hour long imaging session on the night of March 25, on a suburban sky, together with a friend of mine, Bogdan. While he was imaging some other deep-sky objects, I was acquiring hundreds of frames with M3.

The final result is made up by stacking 550 frames, each a 15 second exposure. They were acquired using the 4.5″ F/7 APO Refractor and the ASI120MM camera without any filter.

So, the result of 2.3 hours of total exposure, showing some galaxies with magnitudes close to +18 (!): 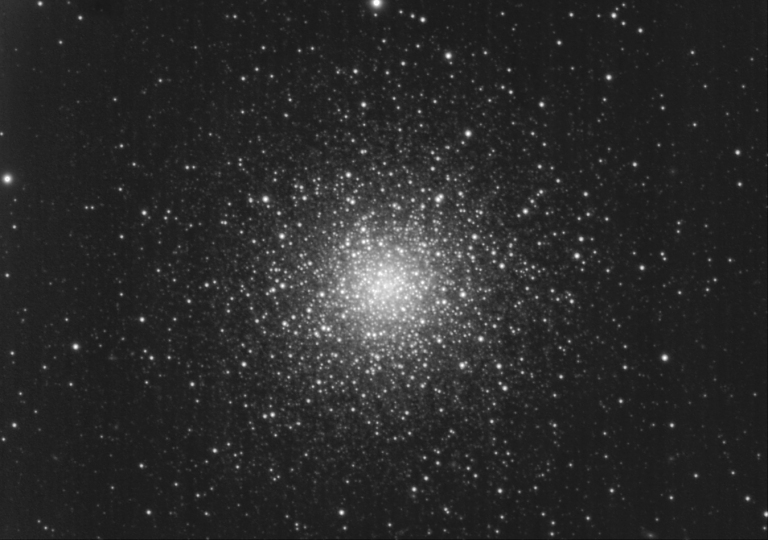 And a larger version: 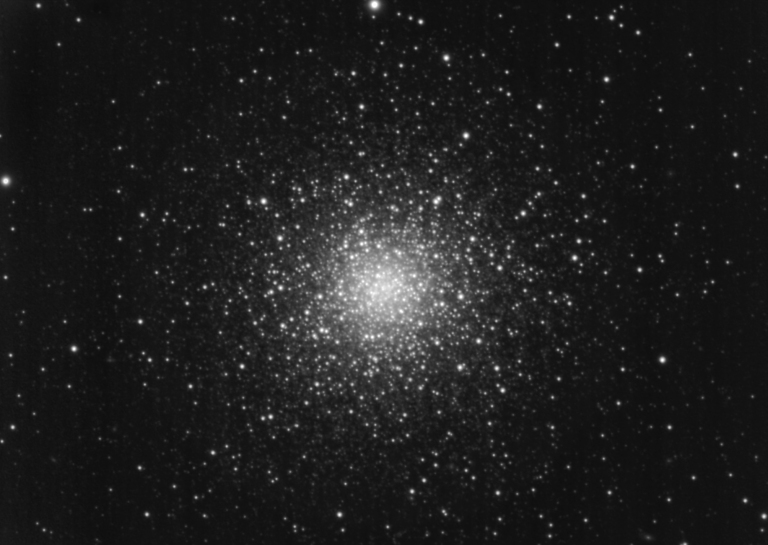 And now the truly interesting result: one of the animations showing the variation of some RR Lyrae stars. The sequence was put together from stacks of 50-70 frames in the order of acquisition, after which these stacks were again inserted into the animation but in reverse order. The final result shows a much smoother change in brightness of the stars compared to a single ascending sequence.

And a close-up of the central region of M3, showing some variable stars close to it’s inner regions. This time it’s a three-image sequence, arranged in both ascending and descending order.

Both of the above animations span a 2.5 hours period, much smaller compared to the full cycle of each of the variable stars, but we can still see rather well the increase and decrease in magnitude.

This can be a nice one-night (or even a two-night) project for this Spring: to gather much more images of this “fireworks-globular” on a much longer period, so I can better observe the rapid variation of these distance beacons.

One Reply to “M3 – the fireworks globular”